The Low Bros is an artist duo, which is made up of brothers Christoph and Florin Schmidt – formerly active as graffiti writers Qbrk and Nerd. Their work most often centers around stylized animal characters with human features, and addresses graffiti, hip hop, skateboarding and other elements which influenced and shaped the artists’ youth in the 1980s and 1990s. 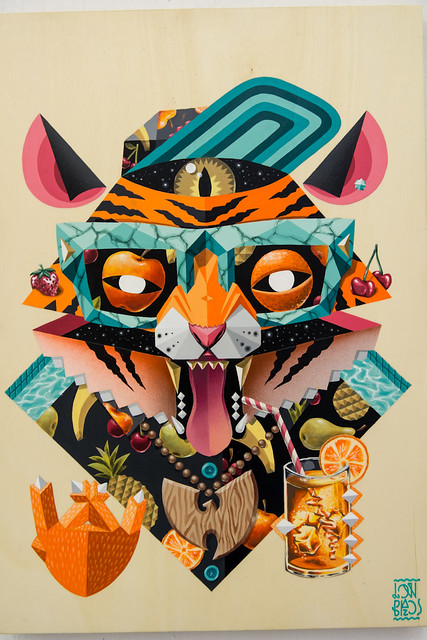