Charlie James Gallery is pleased to present From The Primitive To The Present, the first solo exhibition of Los Angeles-based artist Amir H. Fallah with the gallery. More information and images after the jump!

Fallah began working on this exhibition one year ago by searching through listings of estate sales taking place around Los Angeles. After picking a sale at random, he went on to purchase several objects belonging to a family who had lived in North Hollywood for a generation. Fallah left the sale with diaries, home movies, clothing and other objects chronicling the family’s personal history; he then spent the course of the next year sifting through these fragments of the family’s life, filling in the gaps where necessary, to create a narrative and build portraits of the family members through painting, sculpture and collage.

Fallah presents five large paintings for the show – abstracted portraits of the family members, who are never named and remain anonymous. The canvases have been crafted and in some cases shaped to resemble objects taken from the home. The figures in Fallah’s portraits are faceless, their forms are composed of fabric patterns, objects and details associated with each individual family member. Cast sculptures of personal mementos are exhibited on a large plinth, taking on a fossil-like quality as though excavated. Fallah has also created a collection of collages from old family photographs, using dried oil paint to obscure all recognizable features – the dried oil paint the remnants of the paint used in the portraits of the family members. Working simultaneously as private eye, archeologist and accidental stalker, Fallah creates new narratives that tell universal stories of love, life, and regret. 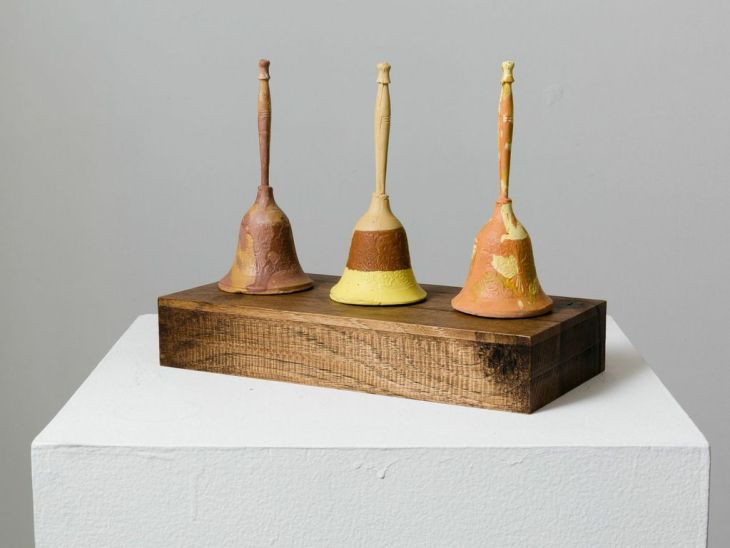 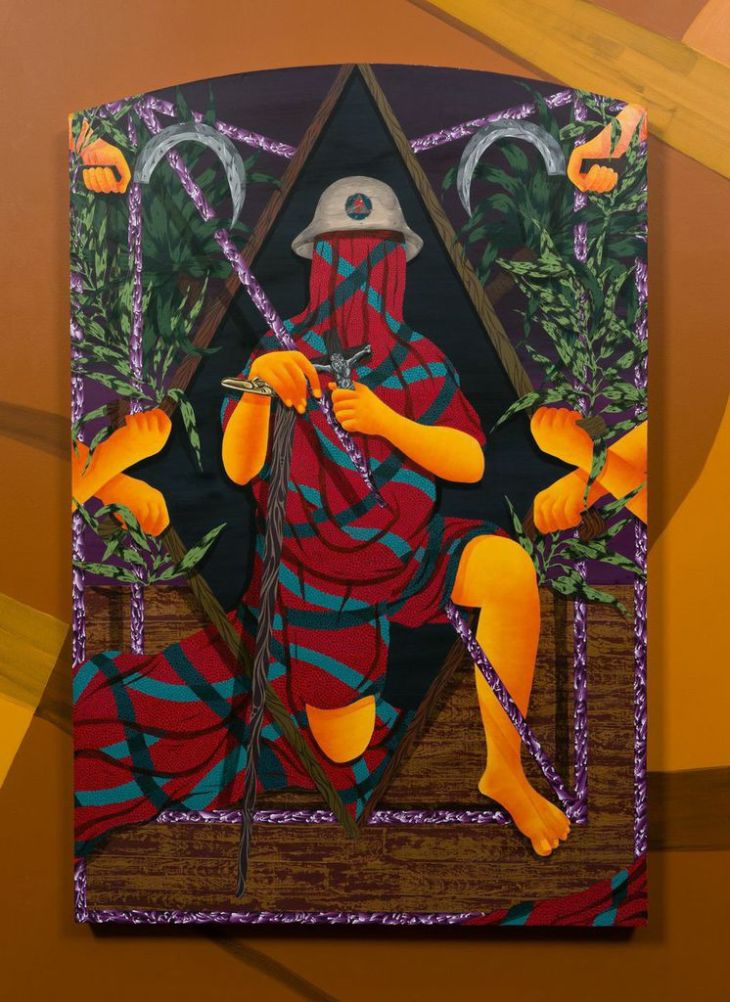 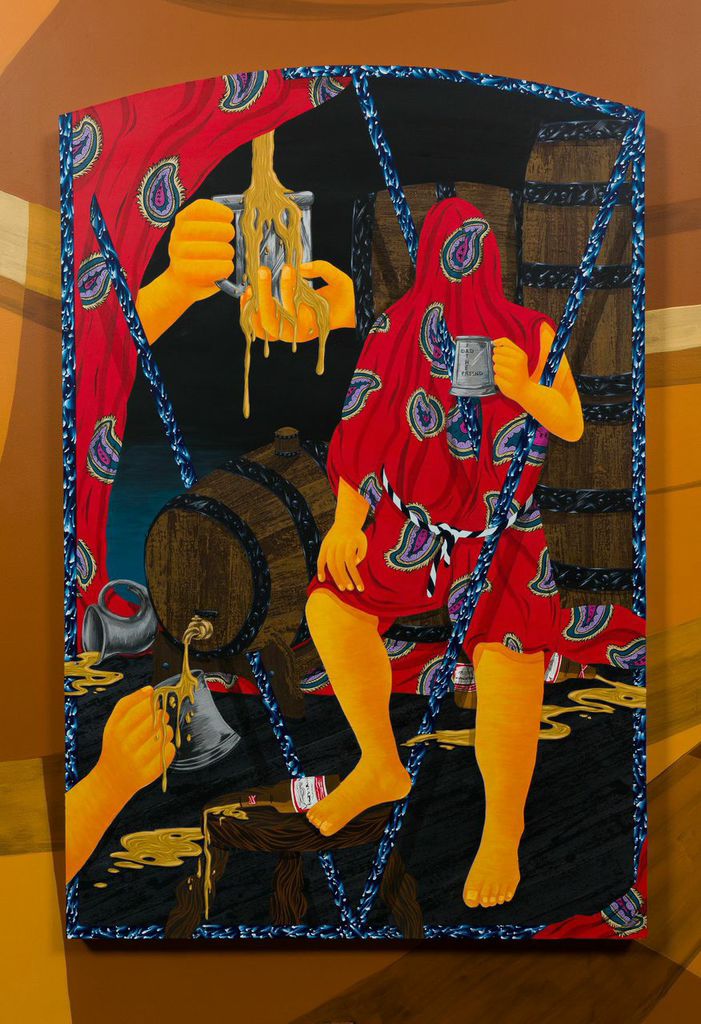 Amir H. Fallah lives and works in Los Angeles, CA. Fallah received his B.F.A. from The Maryland Institute College of Art and his M.F.A from UCLA in 2005. He has exhibited both nationally and internationally. Exhibits include shows at Weatherspoon Art Museum, The Sharjah Biennial 2009, LA Louver, The Third Line Gallery in Dubai, UAE, Gallery Wendi Norris in San Francisco, Baer Ridgway Exhibitions in San Francisco, Cherry And Martin, 31 Grand, Frederieke Taylor Gallery, Mary Goldman Gallery, among others. He has been a visiting lecturer at a range of institutions, including Columbia College, USC, UCLA, Cleveland Institute of Art, California State University, University Of New Mexico, Otis College Of Art, and Maryland Institute College of Art. Additionally, Fallah was the founder and editor of Beautiful Decay magazine for more than a decade.