Prolific graffiti artist Rime is set to unveil a new series of works at the Jonathan Levine Gallery for an upcoming solo exhibition entitled “Conclusions.” The show will feature a number of new mixed media illustrations and paintings featuring bold colours and the Jersey Joe characters we all know and love. You can see the exhibition at the gallery (529 West 20th Street, Gallery 1 in NYC) from February 20th , 2016 – March 19th , 2016. Studio photos by Vik NYC. 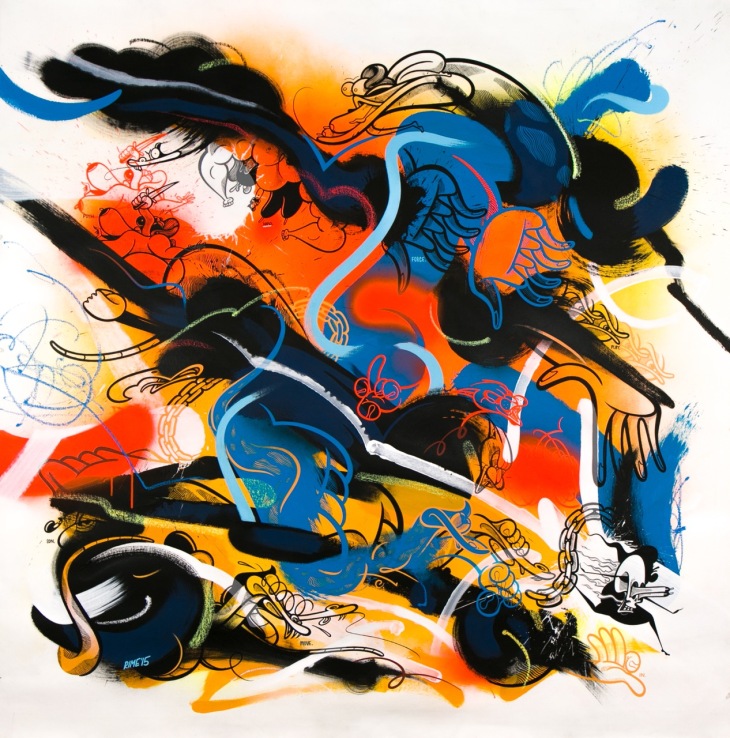 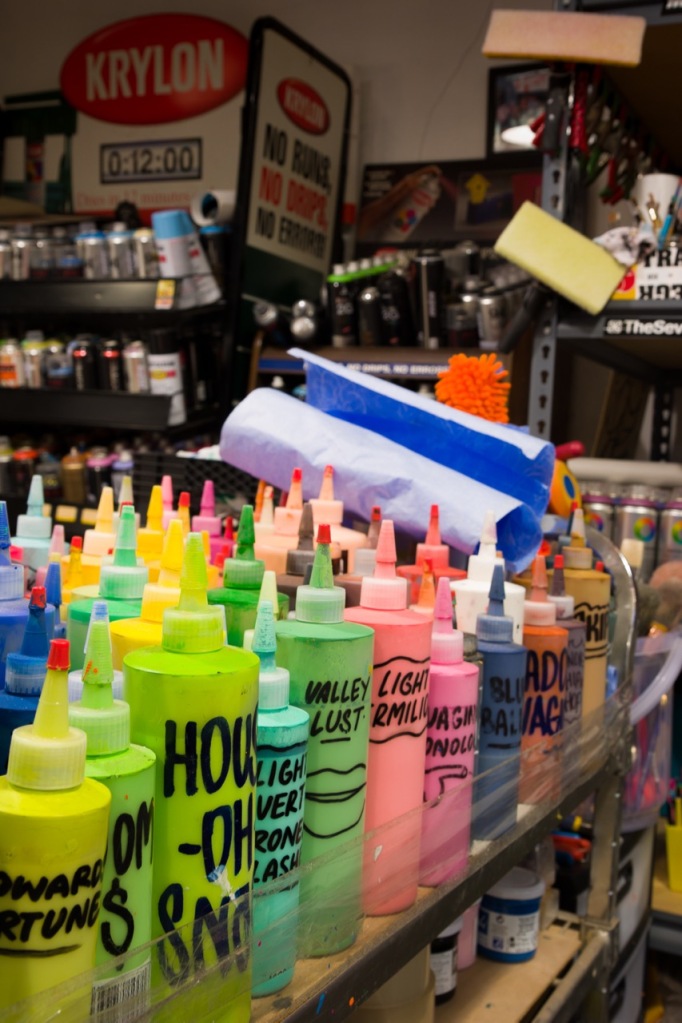