Jason Limon was born in San Antonio, Texas, where he continues to reside with his wife and two daughters. In early 2007 he moved from a twelve year career in graphic design to painting and illustrating full-time. He has had recent solo art exhibitions in New York City, Albuquerque and Chicago and a large variety of group exhibits in galleries across the U.S. and in parts of Europe. His art has been published in a variety of publications and have received awards and accolades from Communication Arts, American Illustration, Society of Illustrators of Los Angeles, Print Regional and Graphis Design Annual. 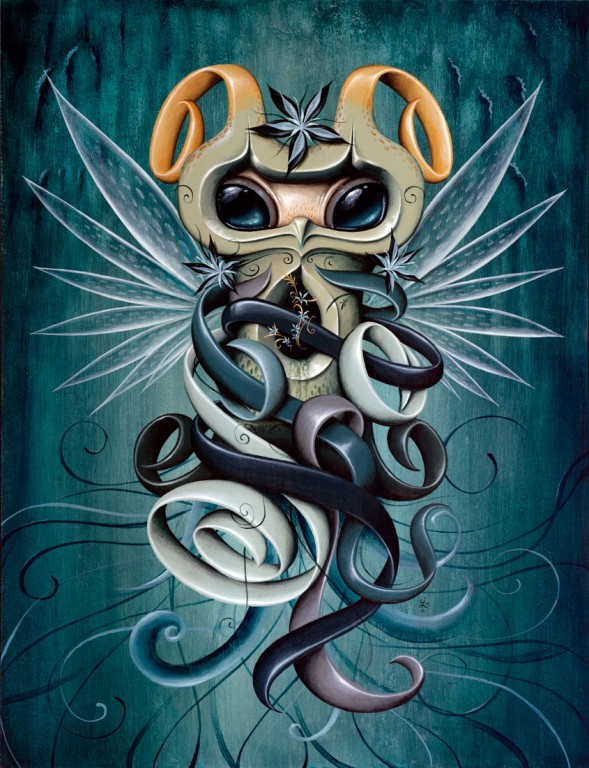 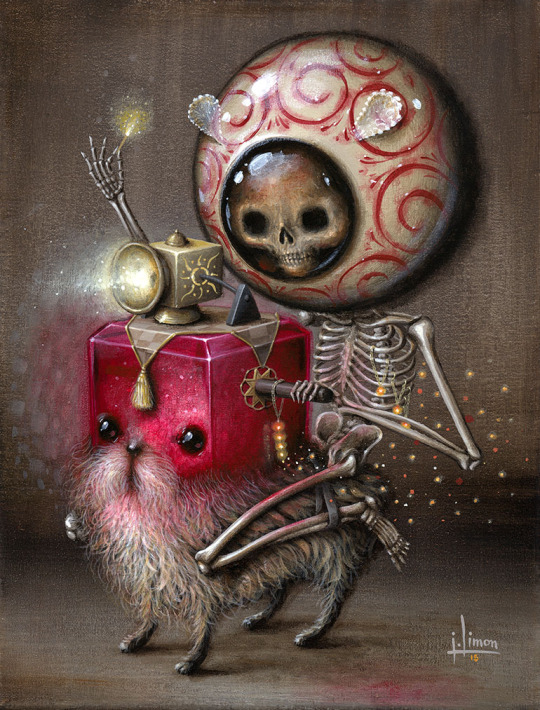 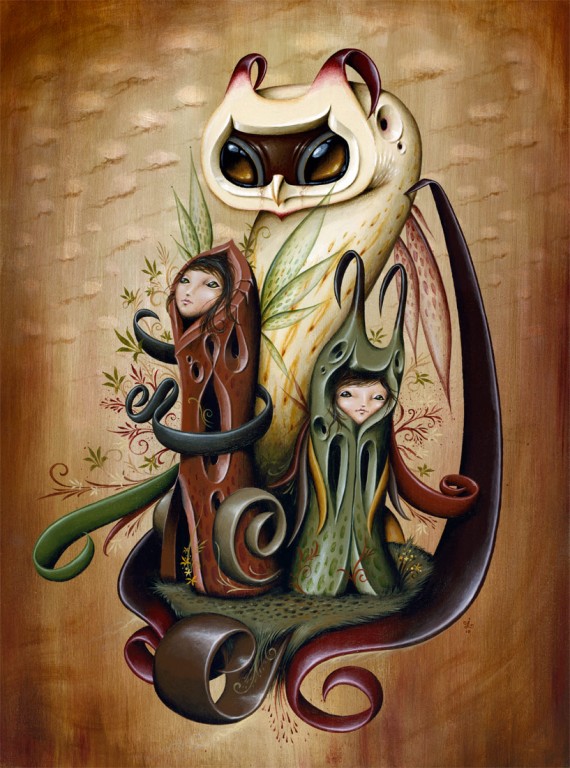