Our friends over at PangeaSeed have teamed up with mural artist Cryptik for a new print release entitled “Ahimsa”. The print measures 14 x 19 Inches and is a limited Edition of 60 plus 5 Artist Proofs each which are signed, numbered, and stamped and features embossed gold foil stamping on 350 GSM Natural White and Epic Black Cover. More info and images after the jump! 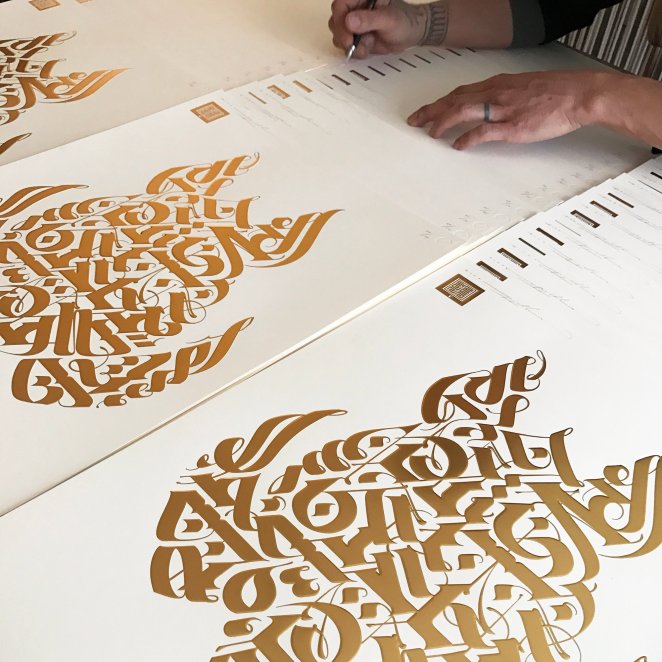 The green turtle (Chelonia mydas) is one of the largest sea turtles and the only herbivore among the different species. Green turtles are named for the greenish color of their cartilage and fat, not their shells. They are found mainly in tropical and subtropical waters. Like other sea turtles, they migrate long distances between feeding grounds and the beaches from where they hatched. Green turtle populations are threatened by overharvesting of their eggs, hunting of adults, accidental capture in fishing gear and loss of nesting beach sites. 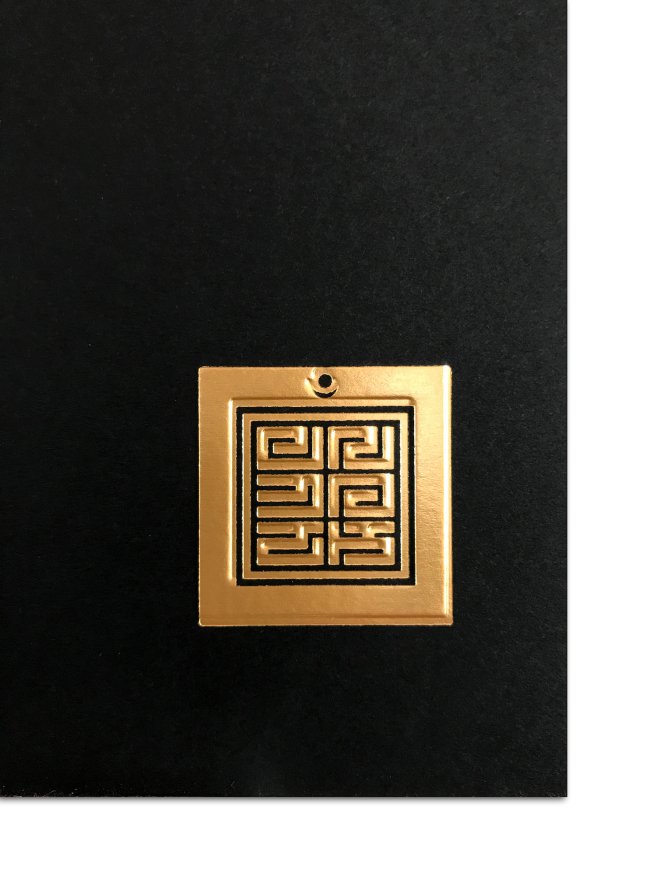 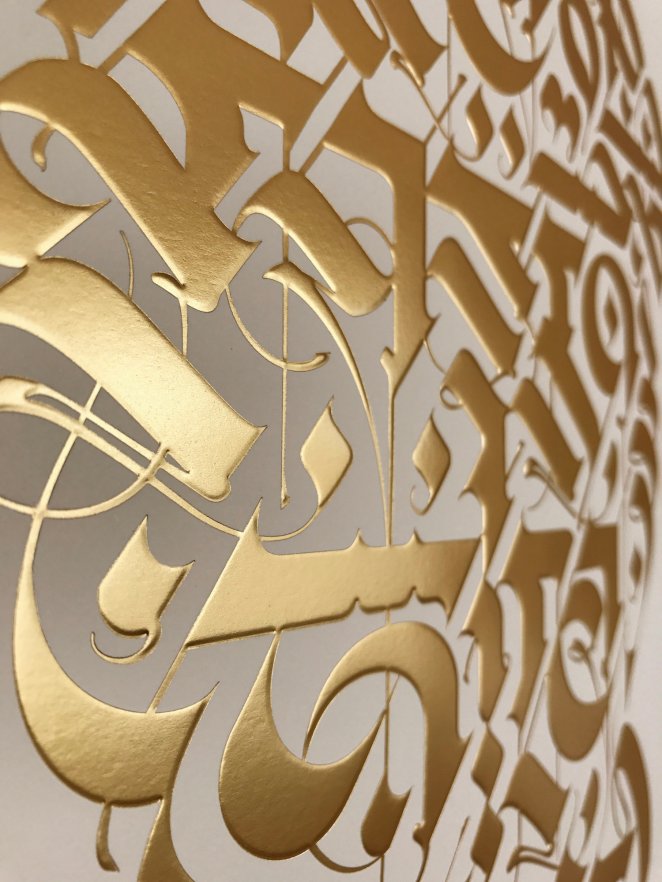 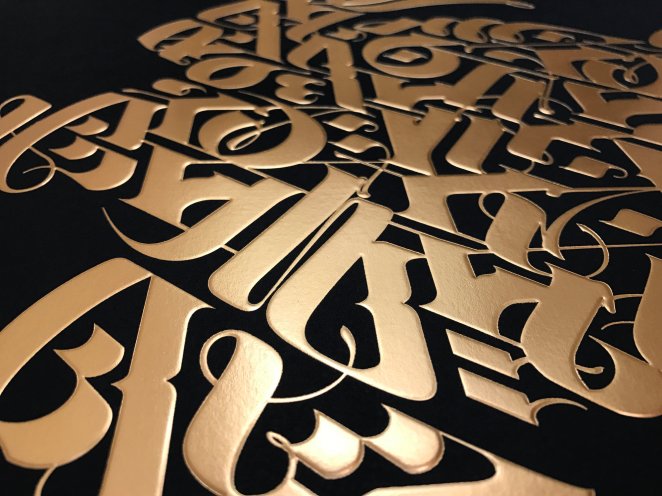 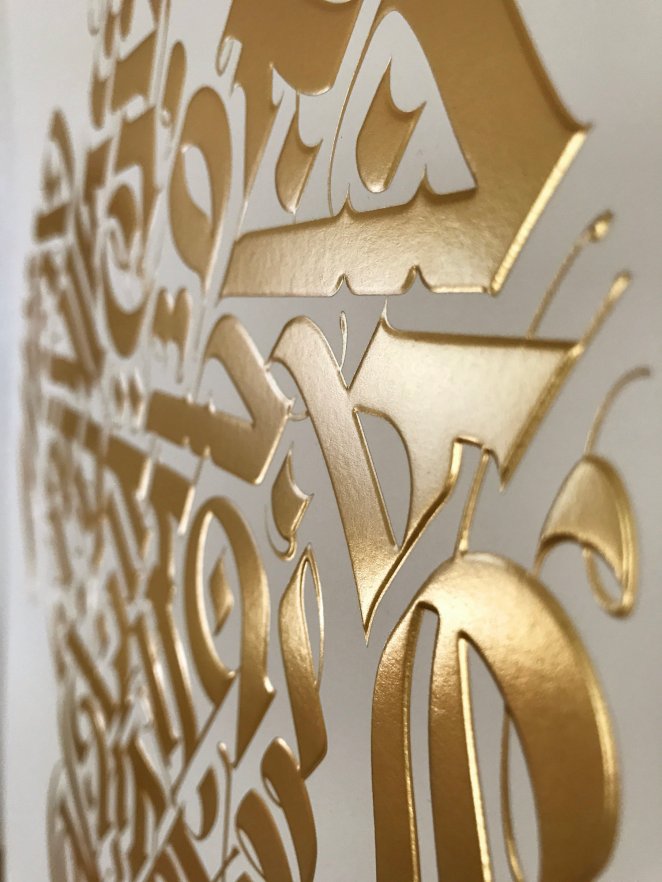 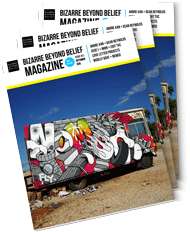 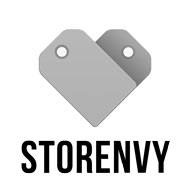