Paul McCarthy, born August 4, 1945, is a contemporary artist who lives and works in Los Angeles, California. For his project entitled “White Snow Dwarfs” he takes a life-size and controversial approach to re-apprpriating Disney’s characters the 7 Dwarves. END_OF_DOCUMENT_TOKEN_TO_BE_REPLACED

Library Street Collective from Detroit, recently started a global arts project in the heart of downtown Detroit in collaboration with Detroit entrepreneur/real estate mogul Dan Gilbert. The goal of the project is to commission some of the world’s most influential street artists, muralists, graffiti artists and fine artists to paint large-scale murals throughout the interior spaces of the garage of a newly constructed mixed-use development (referred to as ‘the Z’).

END_OF_DOCUMENT_TOKEN_TO_BE_REPLACED

Banksy is back again in the United States it seems and he’s at it again, the way he normally does it. With paint, wit and a lot of well thought out targets. Here’s a number of photos from around the net of his recent works in New York City. END_OF_DOCUMENT_TOKEN_TO_BE_REPLACED

After the successful opening of his exhibition in NYC at Jonathan Levine Gallery, POSE is now in Chicago where he recently completed this collaboration with Dabs & Myla.
In town for Art In Public Places, the newly formed trio painted a colourful piece featuring each artist’s distinctive style.

END_OF_DOCUMENT_TOKEN_TO_BE_REPLACED

Featured on The Zartorialist‘s website, this project was single exposure images taken with a glass prism held in front of the lens. The imagery is of New York City’s exceptional urban landscape. END_OF_DOCUMENT_TOKEN_TO_BE_REPLACED

In this new hardcore bombing video entitled “No Peace America” has got LAFS and D30 going hard on some American steel. Featuring some burners on commuters in Chicago and Boston.

END_OF_DOCUMENT_TOKEN_TO_BE_REPLACED

As you can tell, we here at BBB love Pow Wow Hawaii and what it’s doing for the street/graffiti art scene not only in Hawaii, but around the world. The vision they have is simple and not unlike the one we have here. Try and make our passion accessible to as many people as possible. Pow Wow Hawaii is asking for your time and consideration to donate to their Kickstarter Campaign. It’s not only a gracious thing to donate but it will be valuable to all art lovers in so many ways. Watch the video about their campaign HERE and after the jump we’ll post a number of videos from previous documentations of Pow Wow. 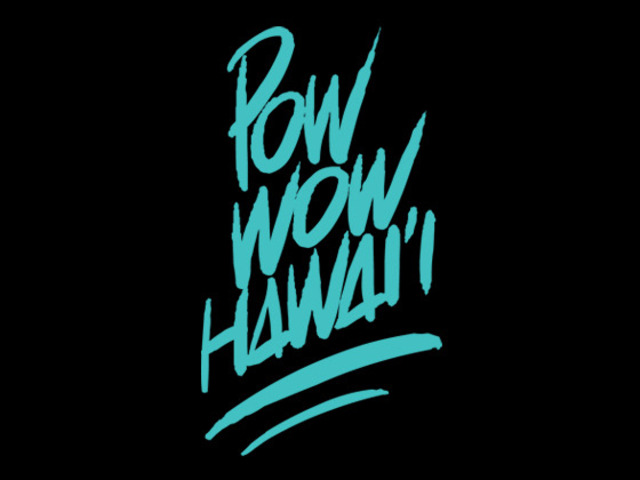 END_OF_DOCUMENT_TOKEN_TO_BE_REPLACED

In the summer of 2012 graffiti and street artists from all over Canada took part in creating the country’s largest graffiti mural in Toronto, Ontario. At last, the video documentary about the project is out. The documentary is almost a half an hour and talks to a number of people who took part in bringing the project to fruition.

The hilarious and prolific LUSH is at it again with a controversial piece which takes a stab at the obesity epidemic in the U.S.A.

Some pretty innovative ways to create work by the medium of spray paint from Mr. Evan Roth. Various videos after the jump.