Shy Kids are a Toronto-based group of three musicians, filmmakers, roommates and best friends who recently put the finishing touches on their debut album, titled Lofty! The title was inspired by their Kensington Market loft where they made the album and debut music video for the first single “Ⓡ o c k e t s”.

The music video for “Ⓡ o c k e t s” premiered yesterday and the characters, places and objects in the music video were built entirely out of candy (which took about 9 months and $600 worth). Conceptualized and created from start to finish by the members of shy kids; from sourcing the candy, imagining the plot-line and all of the editing.

Even though right now their focus is on their music, they have strong roots and a background in film. You may have seen a documentary they premiered in 2013 called Noah which received critical acclaim and won best short film at the TIFF festival that year.

Montreal’s Vesuvio Solo are synth heavy and hazy both in sound and visuals – Their video for ‘Don’t Ask, Don’t Tell’ dropped last week on Gorilla Vs Bear and channels some serious Lindsay Buckingham. 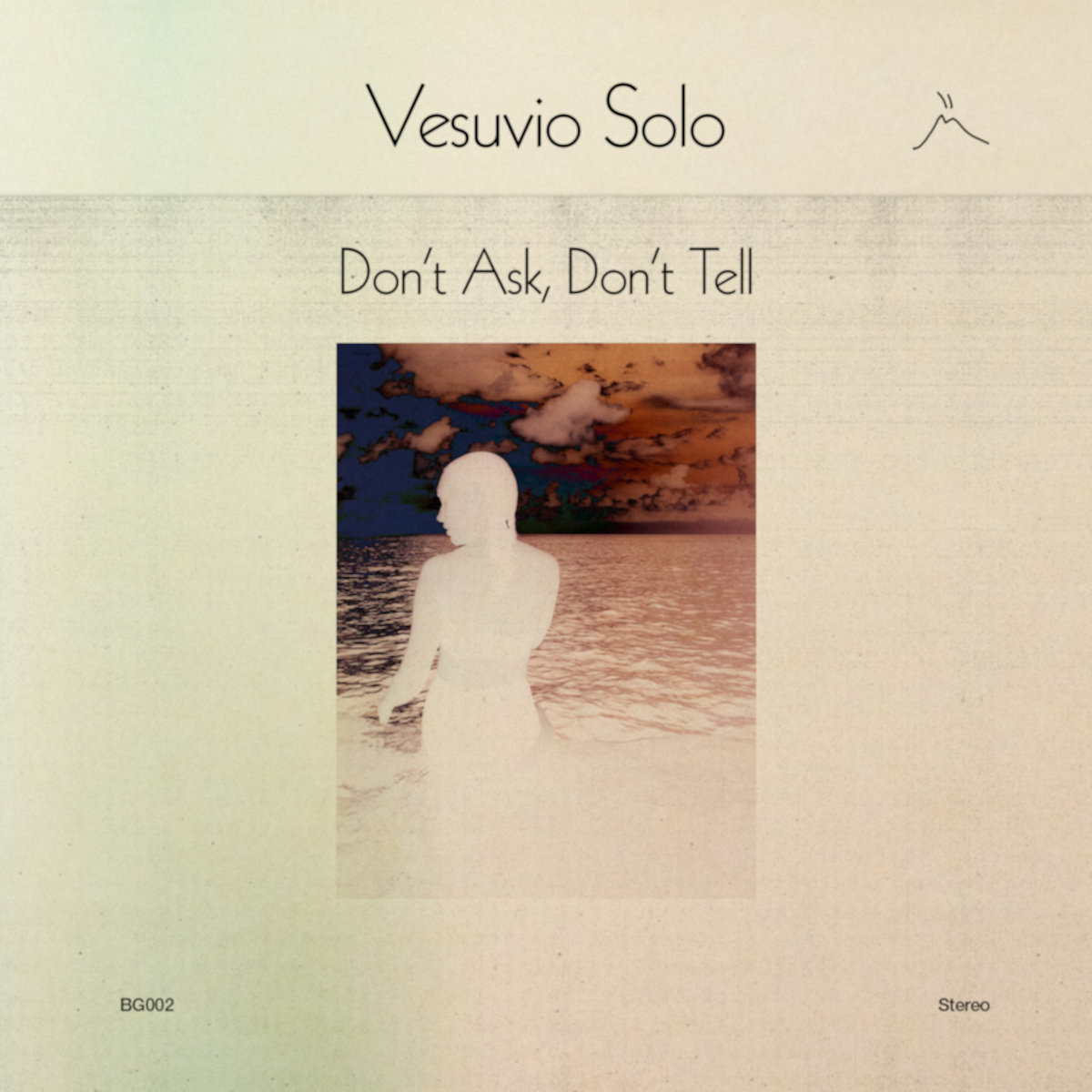 I went to Primavera Sound a few years ago and got a 2 litre pop bottle filled with Vodka in by throwing it over the fence to a buddy. About halfway through the bottle and after a few bumps of M off a pocket knife we were drawn to the Beach House set. It was magical. Their new single Sparks, off the upcoming ‘Depression Cherry’ set for release on Sub Pop – 8/28/15, brought that spring night in Barcelona back.

Our main men Steve Maxwell & Mischa O’Hoski have recently formed the incredible indie rock band named Dirty Safes. We here at BBB are helping to facilitate the release of their self-titled debut album. With 9 songs of hard hitting surf rock style music, this album is guaranteed to make love to your eardrums. Listen to the full album right here!

As you probably have noticed, we are dedicating all of our Writing Wednesdays to Dave Dean‘s new album “Summer Traps”. For this week’s franchise post, we have his newest release (along with the lyrics) entitled “Like Sleep”. Definitely one of our favourites which we have heard so far.

END_OF_DOCUMENT_TOKEN_TO_BE_REPLACED

Toronto, ON – Arts & Crafts has announced a brand new photography exhibit with Toronto-based celebrity and fashion photographer Norman Wong, chronicling label artists over the past 10 years. The original black-and-white portrait series features iconic favourite and never-before-seen shots of artists such as Kevin Drew, Leslie Feist, Dan Mangan and numerous other A&C talents, as well as a special archival collection of personal, candid shots taken by Wong during A&C tours, concerts and photography sessions. The exhibit will open Thursday, May 23 and run until Saturday, June 15 at 1093 Queen St. W. (Unit 2), and will also show at Field Trip Music & Arts Festival and the Scotiabank Contact Photography Festival.

END_OF_DOCUMENT_TOKEN_TO_BE_REPLACED

One of our main men, Luke McCutcheon, just finished wrapping up the new video “Pretty Boy” for the Montreal-based indie band, Young Galaxy. Young Galaxy has been really creating a lot of buzz with their new album “Ultramarine” and we’re sure if you haven’t heard it already, you’ll be jamming out to it all day.