Germany artist Case Maclaim recently made his way out to Florida where he painted a killer new piece for the Art (Re)Public Project. Painted on the streets of Jacksonville, with a handful of other artists, Maclaim painted a massive new piece which incorporated aspects from local businesses in the area.

END_OF_DOCUMENT_TOKEN_TO_BE_REPLACED

We’re back with another recap of an incredible street art project out in Europe. This time around, we’re posting about a new initiative entitled Energy of the City presented by Urban Forms which took place in Lodz, Poland.

The Festival “Energy of the City 2016” in Łódź, Poland, which has come to an end lately. The keynote for this year has been four urban cycles, namely building, destruction, demolition, and reconstruction. During the Festival our Foundation has been visited by many interesting artists, such as Gaia, Stormie Mills, Opiemme, Nitzan Mintz, Dede, Untay, Andrzej PoProstu, Sebastian Bożek.

You can read more about the project HERE and more images after the jump.

END_OF_DOCUMENT_TOKEN_TO_BE_REPLACED

The first annual UPEA Street Art Festival has been successfully completed. UPEA16 invited artists from all around the world to create nine large scale murals in seven different Finnish cities. Together the pieces form an imposing and versatile series of walls that includes the largest murals ever seen in Finland. More info and images after the jump! 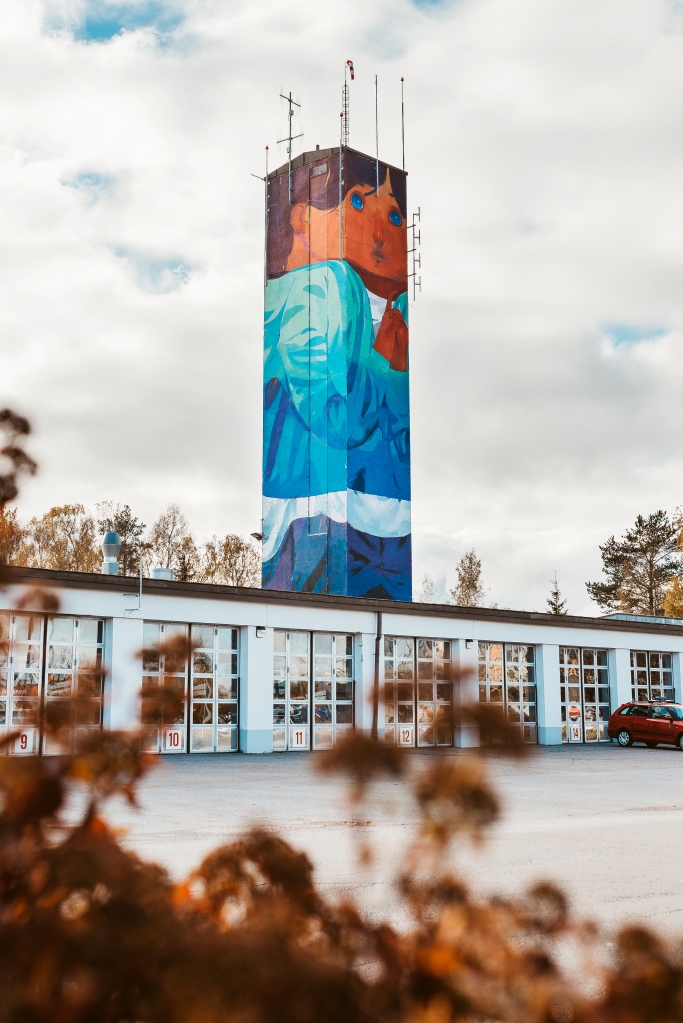 END_OF_DOCUMENT_TOKEN_TO_BE_REPLACED

Multidisciplinary artist Andrew Hem recently made his way out to China where he painted a brilliant new mural. Invited by the Back to School project which is curated by Seth Globepainter, the American artist created a massive new piece featuring figures done in his signature style on the streets of Huanggang. 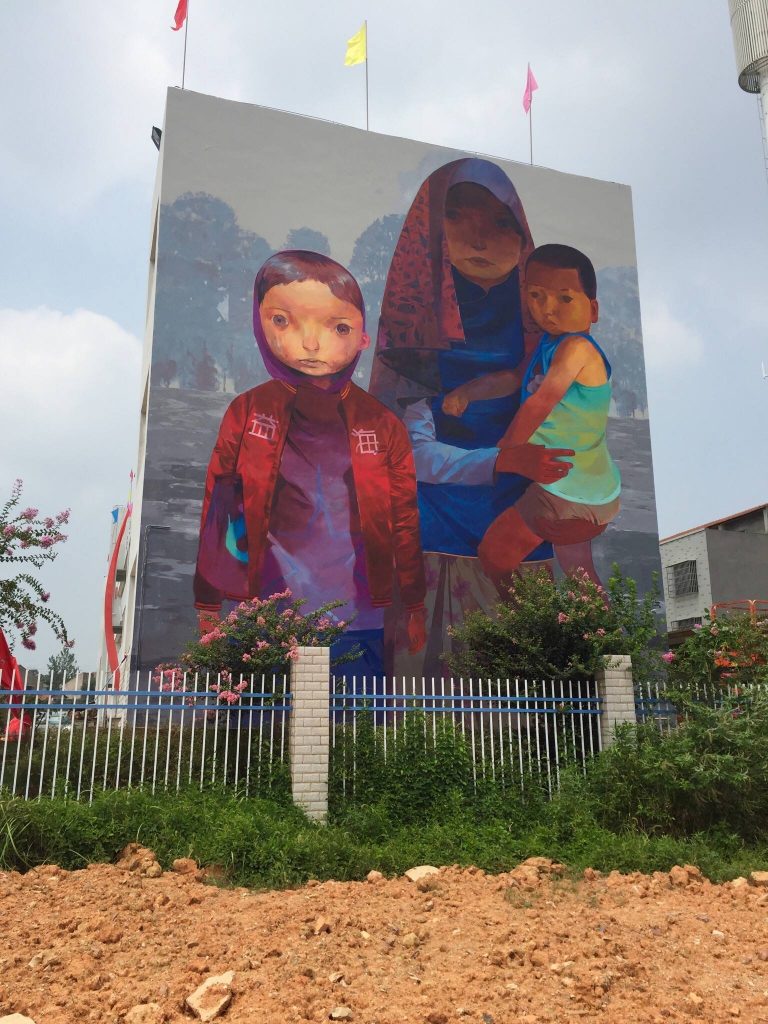 END_OF_DOCUMENT_TOKEN_TO_BE_REPLACED

Graffiti artist Nychos recently crushed a new mural in the city of Linz for the Mural Harbor project. One of the largest walls to date, the Austrian painter went incredibly detailed on a snake with some extra signature characteristics.

END_OF_DOCUMENT_TOKEN_TO_BE_REPLACED

Street artist Yok & Sheryo recently crushed a new wall in New York City for the famous Coney Island Art Walls project. The duo worked away on a massive, illustrative style piece that features a bunch of funky characters in a colour palette remnant of old style carnivals. Peep the video and more images after the jump!

END_OF_DOCUMENT_TOKEN_TO_BE_REPLACED

Polish street artist Bezt of the Etam Cru recently made his way out to Germany for the Stadt.Wand.Kunst urban art project where he painted a new piece entitled “Europe”. The large scale piece on the streets of Mannheim features somber and veiled women, which can be interpreted a number of ways.